Well, I can't quite believe that my little man is 2 today! 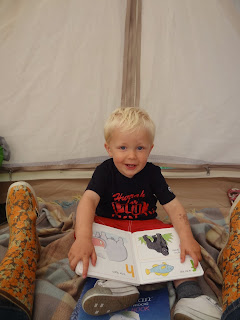 I never expected child number 2 to come along and I have to say I was very overwhelmed at the idea. It is hard work with two kids, but I love them both dearly. Bryn is such a little personality. He loves animals, and tractors (I'm sure he will become a farmer when he grows up), and he loves dancing his little 'river dance'. He enjoys being read to, but he is an incredibly fussy eater. Vegetables don't pass his lips but I am hopeful this will change soon 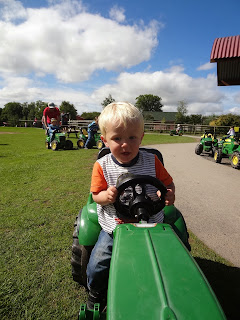 Bryn has a terrible scream when he doesn't get his own way, that brings stares from everywhere, but he is also really friendly and says hiya to everyone! He is a little slow to talk and is having speech therapy to help him long, but he seems just as clever and bright as his sister.

I was smitten with him, as soon as I laid eyes on him, and I still feel the same. Happy Birthday Bryn! 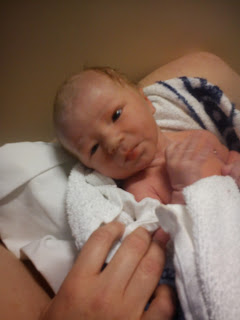