Review: The Results are In! Total weight loss with the New You Plan

Well, the husband's week trialling the New You Plan is done, and on Monday morning before he stepped on the scales he had a feeling he had lost weight, as his clothes were definitely fitting him better. His inkling was right and he was amazed to find he had lost 7 POUNDS, or HALF A STONE in a week! His new weight is 11 Stone 2 1b so his BMI is now 24 and he is now within a healthy weight range. This is fantastic news, and it only took a week on this plan to go from being overweight to a healthy weight.

This is the food that my husband chose for the week. He had the choice of 30 meals and snacks for the week. He went for a combination of packet meals, milkshakes, soups, porridge and even a bag of chocolate snacks! 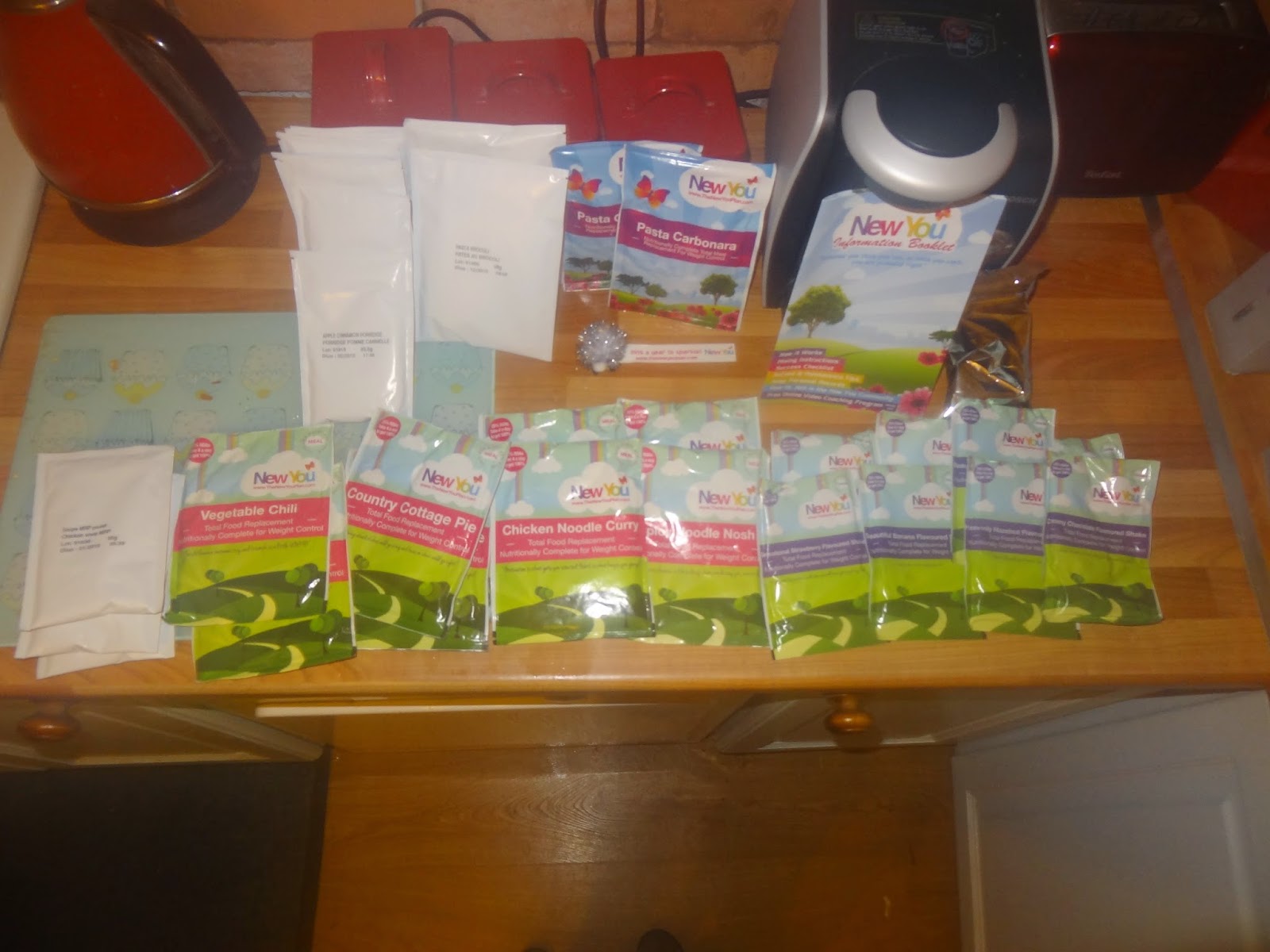 Some of the meals were better than others, but without doubt his favourite item was the Apple and Cinnamon Porridge, He assures me that this was delicious, and filling. He would happily eat this even if he wasn't on a diet. The majority of the other meals such Country Cottage Pie, and Chicken Noodle Curry were also nice, but he wasn't really a fan of the Pasta Carbonara. The first time he cooked it, it was too salty but he added more water the second time than was recommended, and it was much better, The milkshakes were also a nice sweet treat, but as he didn't have a shaker, they could end up quite lumpy. New You do sell shakers so I would definitely recommend investing in one of these if you wish to try the plan.

The meals are smaller than he would have liked but I guess that's going to be the case when you go on a meal replacement diet. 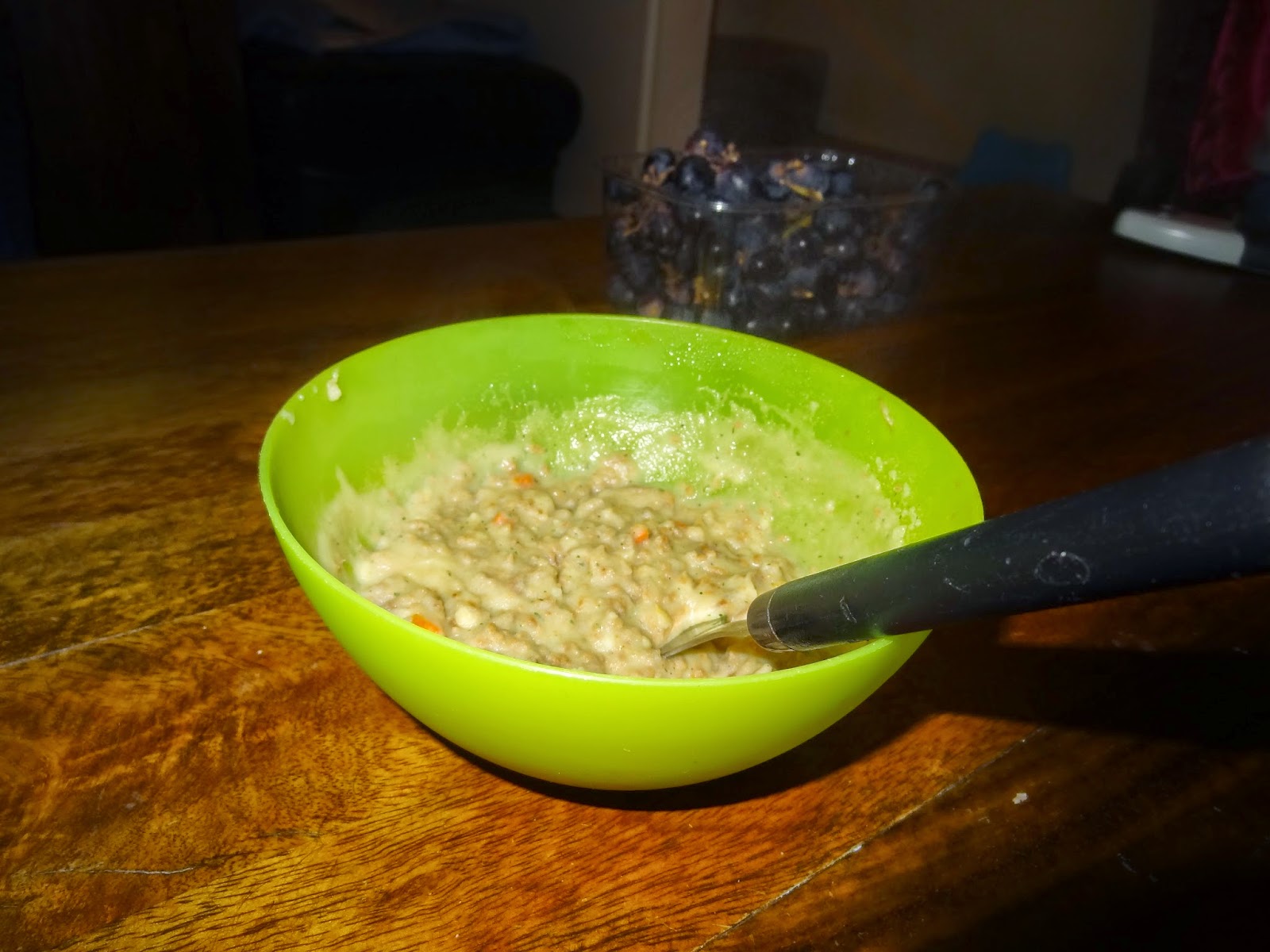 Above image is of the Country Cottage Pie 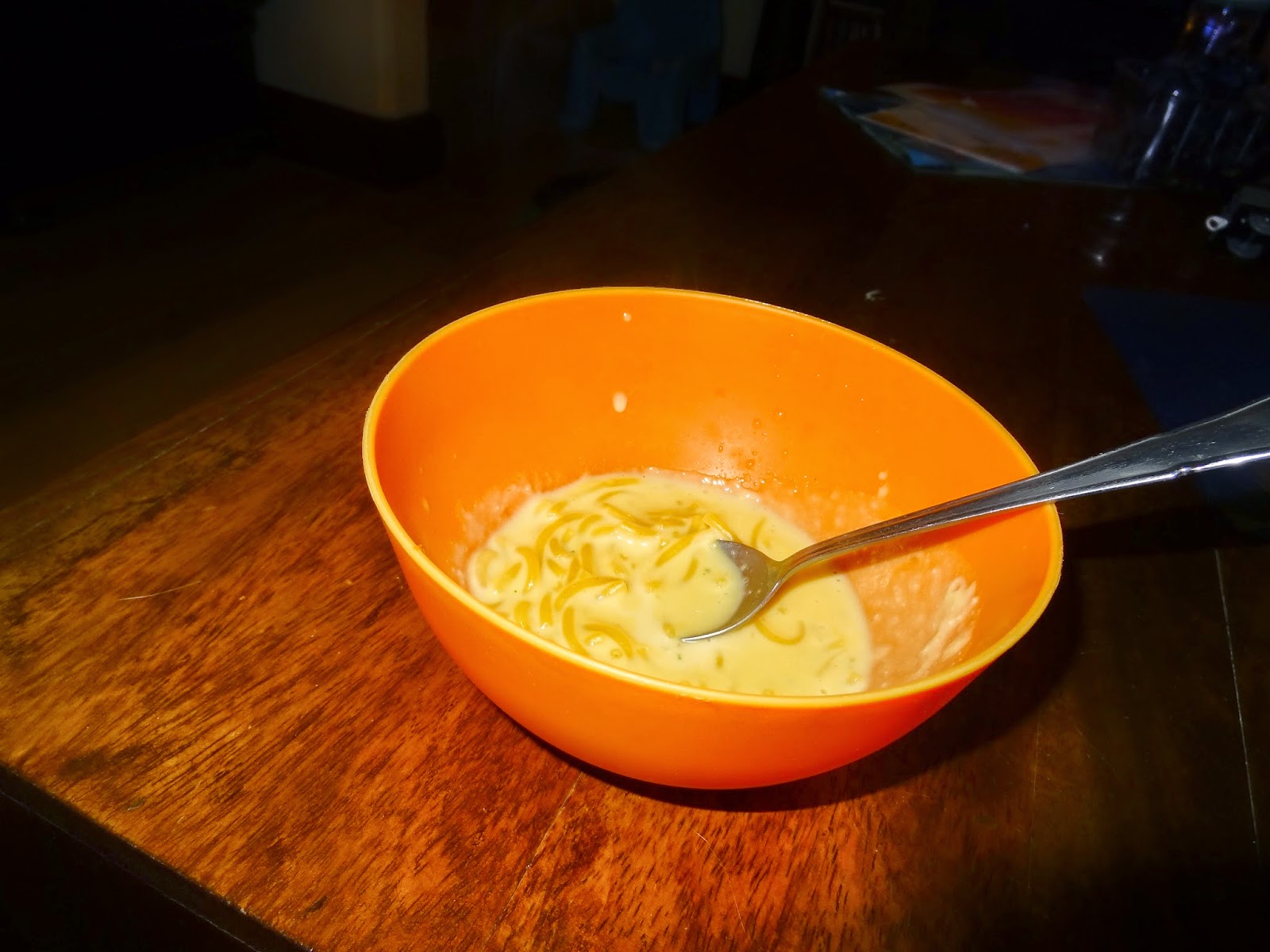 Above image is of the Pasta Carbonara.

My hubby really liked that you could have tea and coffee on this diet, so didn't have to miss out on his beloved cuppa. This was definitely a big bonus. The chocolate high protein snack was also a big bonus as when he got peckish on a Saturday night. He said these were really tasty and actually quite filling. He couldn't finish the bag in one sitting. 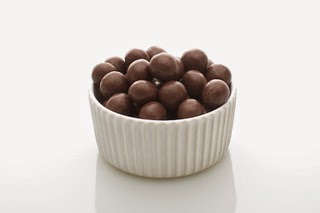 The main pro's with The New You Plan that he found were as follows:


The main con's with the diet are:
As you can see, the positives definitely outweigh the cons, and my hubby was over the moon with the results, He would definitely recommend the diet to anyone who needs to lose a little or a lot of weight. The results are fast, the plan is easy to follow and there is little effort involved. Maybe its time for a New You!
Posted by Unknown at 12:46