2015- A year for the hubby to sparkle with New You

2014 has been a roller-coaster of a year for me. I have started a new job as an Equality and Diversity officer which I love, but has been a real challenge at times, whilst also supporting my husband in his battle with depression. There have been many other positive changes this year including an improvement in the family finances,a better work/life balance, finally getting some work done on the house (and giving my daughter the bedroom she so desperately needed!) and finally I have managed to adopt a healthy eating lifestyle and lose a stone in weight, which so far I have managed to keep off so my BMI is now a healthly 22 whereas I was slightly overweight.

I was contacted by New You late last year as they had read about my earlier struggles with my weight and they offered me a weeks trial of their New You Plan. The New You Plan is the fastest growing diet meal replacement company in the UK and Ireland. As my BMI is now healthy I would not be a suitable candidate as my BMI is below 25 but my hubby Matt is keen to lose some weight as he is slightly overweight with a BMI of 26. I spoke to Matt and he is over the moon at the prospect of trying out this new Diet Meal Replacement Plan. 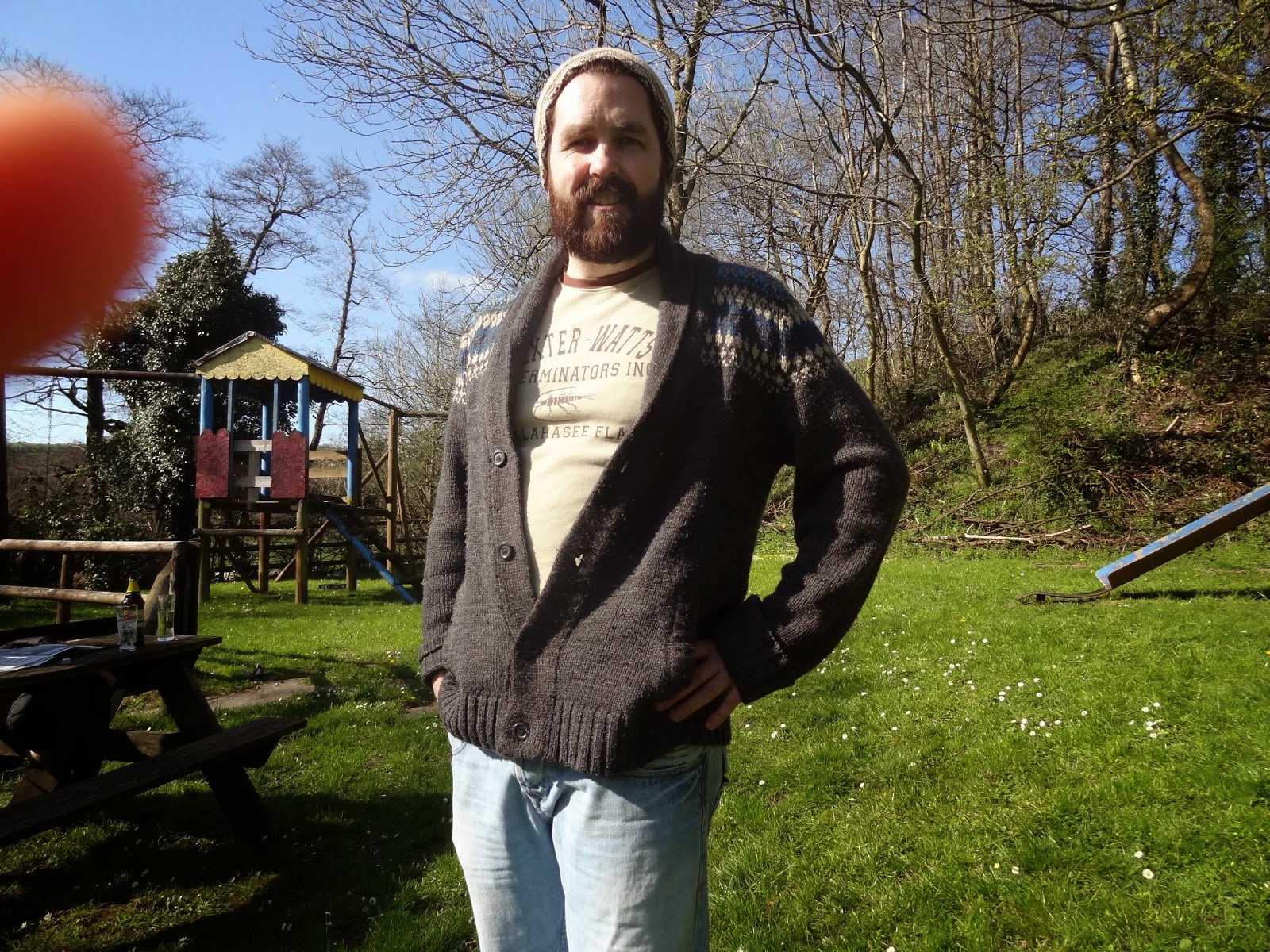 Excuse the finger in the photo, my 5 year old daughter took this! He has been sent a weeks worth of Diet meal replacements. First impressions are great as the Tasha who took the order was extremely helpful, and ensured the order was sent out the same day. We were contacted by a courier and told the exact hour and date it would arrive, and it arrived bang on time a day later despite coming from Ireland! Everything was well packaged, and comprehensive information has been included with the food. The hubby will be able to have four meal replacements a day ranging from Milkshakes, Porridge, soups, and meals. He was really impressed with the choice of meals on offer, and this plan seems a lot less extreme and more manageable than the plan I tried earlier last year where I was only allowed 3 meals a day consisting of just milkshakes and soups.

Every meal is mixed with water, and seems really simple to do. Matt will also need to drink plenty of water to maximise the diet and its effects, as well as ensuring he is hydrated enough. The information pack includes a handy BMI guide which also confirms he is slightly overweight as he is 11 stone 9 and his height is 5ft 7 inches. This diet is a Total Food Replacement (TFR) Very Low Calorie Diet (VLCD) for Safe, Rapid Weight-Loss without hunger via Ketosis. The diet promises to help my hubby lose up to 2 jeans sizes in a month. As he has just a weeks plan, he will be really pleased if he drops a jeans size by the end of the week but that would be a bonus if he does. He is currently a 32 inch waist so we will see!

We have also been given details of the Secret Slimmers Facebook Group, which is a secret group on Facebook where New You Plan customers can get help, support and inspiration from fellow New You Plan dieters. The seven day plan can been purchased for a very reasonable £41.99 at the moment here and there is also a 100% money back guarantee if you are not satisfied with what you receive. The 4 TFR products a day will ensure he is getting 100% Recommend Daily Allowances of all vitamins and minerals as well as the correct balance of calories, carbohydrate, protein and fat.

Matt tells me that he is really looking forward to trying out the plan, and starting off the year feeling healthier! I will be posting the results at the end of the week so wish him luck!
Posted by Unknown at 13:30